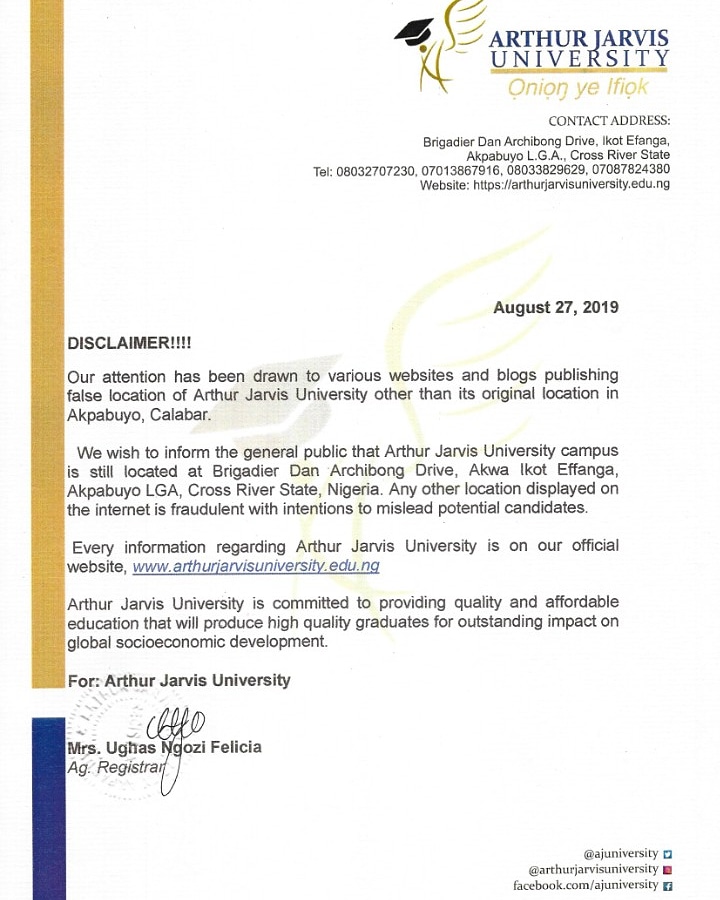 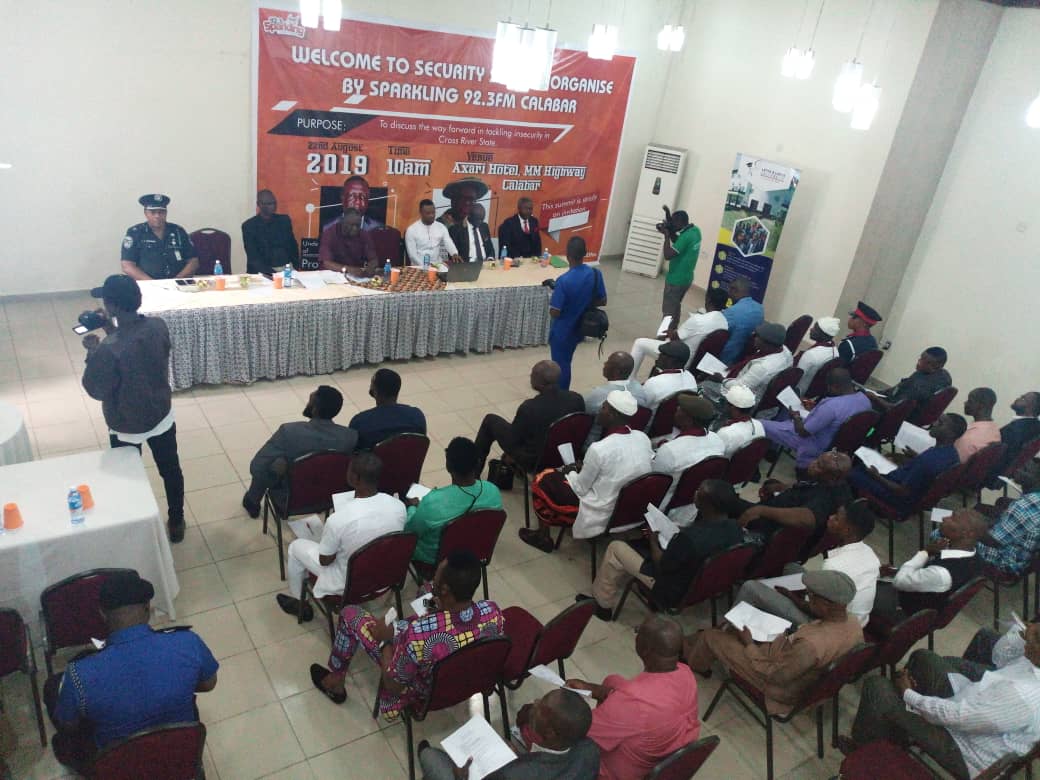 Stakeholders at all levels have been advised to build synergies that will enable them win the war against insecurity.

Mr. Ukpai who delivered a presentation unbehalf of his University, said cultism is one of the major threats and contributing factor to insecurity. He noted that for any society to experience rapid development, peace must be in place.

‘‘The spate of cultism in the state is increasing rapidly as the day goes by, it is disturbing and if nothing is done, i repeat if nothing is being done about it; we all may not have a safe state to live in. No society will experience well meaning development if the environment is not peaceful and conducive for business to thrive.’’